Its coast is characterized by small rocky coves, where the blue and crystalline sea goes to creep and a long sandy coastline. Once you arrive, therefore, according to your tastes, you can head to the area that you prefer.
But what you can not miss are the two islands that rise in front of the village and which are part of the municipality: the island of Capo Passero and the Isola delle Correnti.
The island of Capo Passero, connected to the mainland by a strip of sand that can be traveled when there is low tide, can also be reached by canoe, pedal boat or a small fishing boat that travels to and from the island throughout the day at fixed times.

Every year, 7 August, in honor of the patron saint of the village "San Gaetano", the fascinating Palio del Mare takes place, an ancient historical tradition of the Portopalese summer.
Also known as "cursa re varchi" ("boat race"), it is a competition between rowing boats with crews of 4 people, in the stupendous natural scenery of Mandrie airport ... AN APPOINTMENT NOT TO BE MISSED! 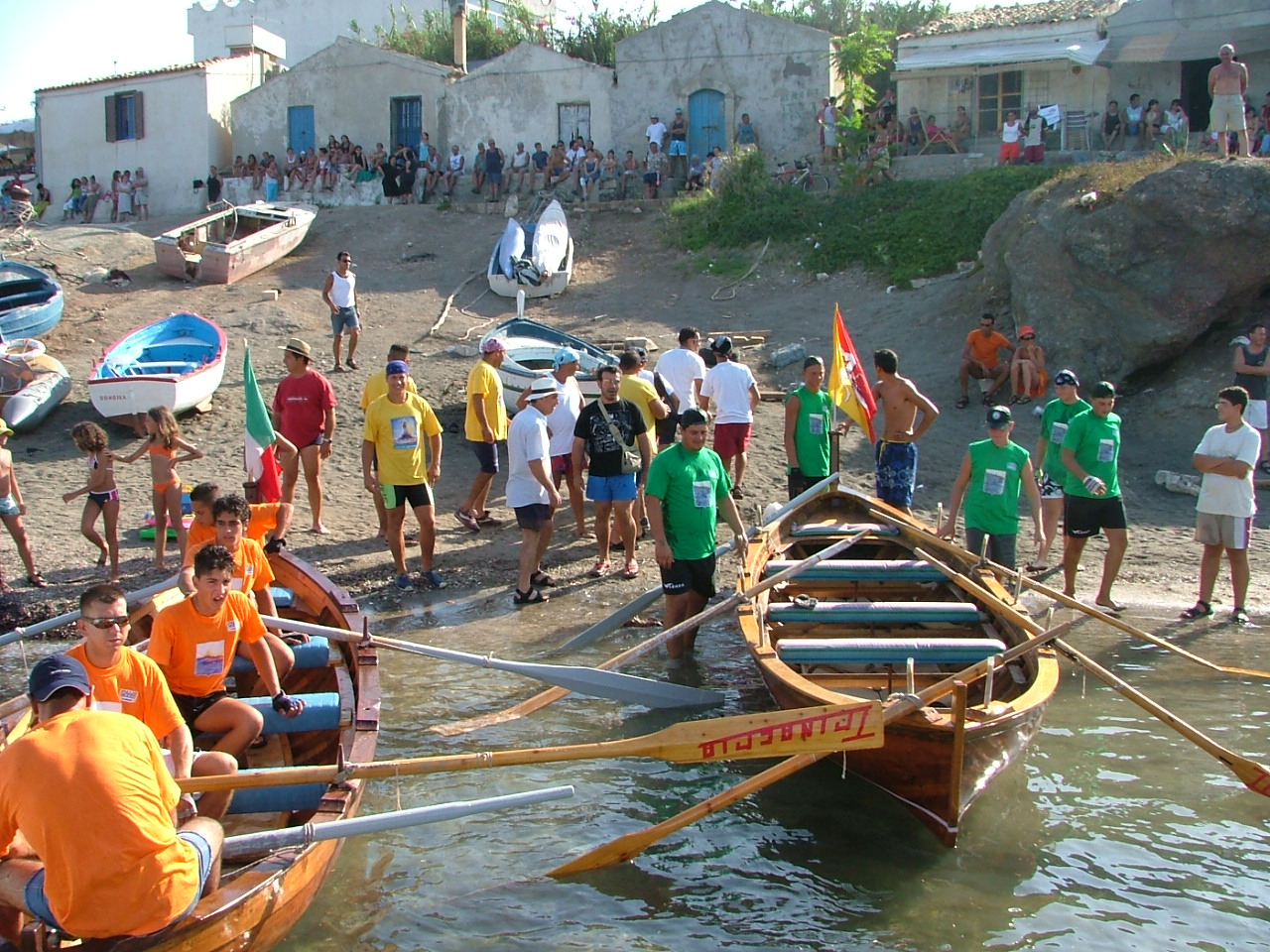 How to reach us 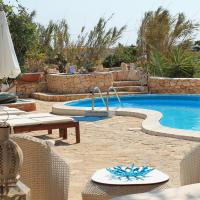 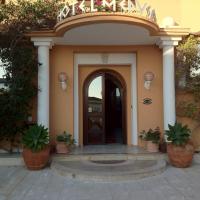